Fort Erie Race Track Wrap up for the Season 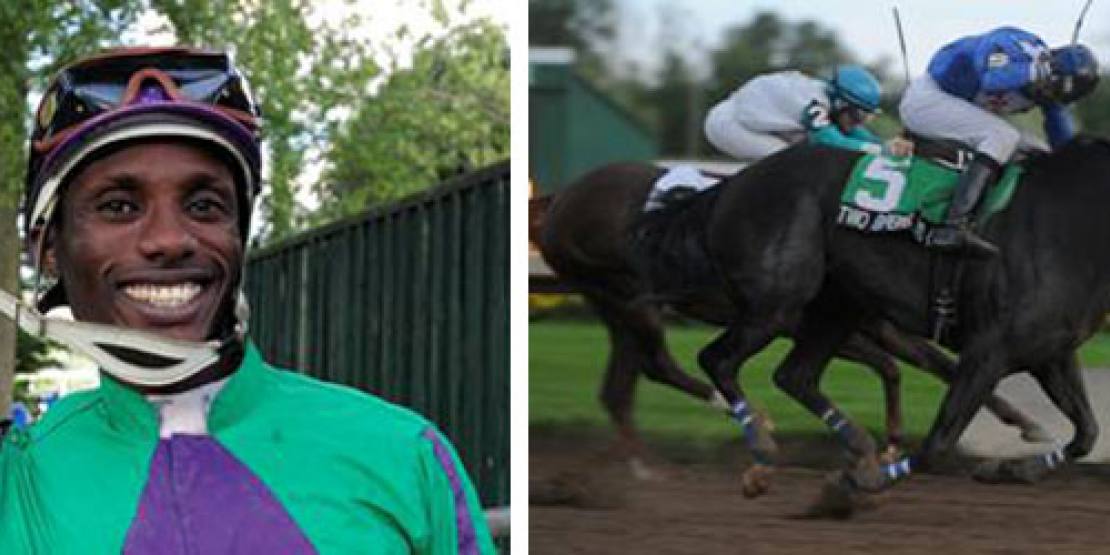 Racetrack management is pleased to report a dramatic per day increase of 25% of wagering as well as an increase of 4% of all other revenue which includes food and beverage and program sales. The strong increase indicates not only a boost in on track attendance but also a demand for the Fort Erie product within the racing market.

For the third consecutive season jockey Kirk Johnson led the rider’s colony with 61 wins from 272 starts, good enough for earning of $511,669 and a strong in the money percent of 51%.

The leading female rider was Melanie Pinto with 28 wins from 150 starters. Pinto was also the top female jock in 2014.

Both riders plan to finish off 2015 at Woodbine in Toronto.

Trainer Tony Adamo took top honors in the trainer’s ranks after a powerful season saddling 18 winners from 48 starters including multiple winners A.T. Hall, Whitcomb Hill and Betray the Dark. Adamo plans to take a break over the winter months and get back to business in early spring of 2016 buying and claiming new horses for the Fort Erie season. If everything goes to plan he hopes to have 15-20 ready to race next year.

Horse of the year honors went to the filly Two Brews to Go, owned by Tish Warwick and trained by Nick Gonzalez Jr. After a profitable campaign with earnings of $41,585 Gonzalez plans to give his charge the winter off for some downtime. The young trainer bought the horse from his father, Nick Gonzalez Sr. for the low price of $1,000, a small risk which produced a big reward. Gonzalez Jr. also plans on adding to his stable next season with hopes of a dozen in training next spring.

The Board of the Fort Erie Live Racing Consortium recently approved an application to apply for 40 racing dates in 2016. Race dates and post time will be announced in the New Year.