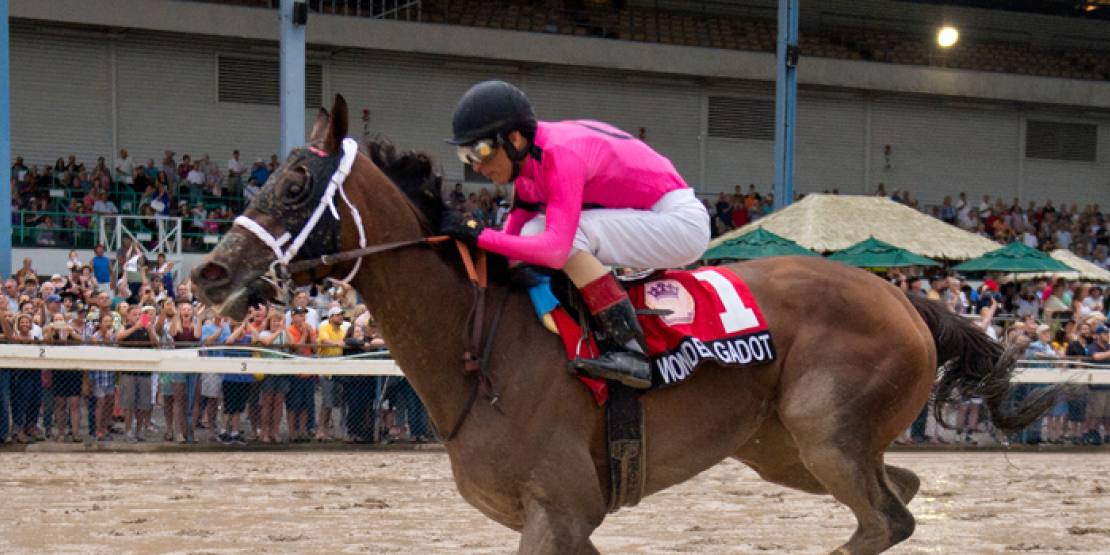 FOR IMMEDIATE RELEASE
FORT ERIE – July 9, 2019 - Fort Erie Race Track announced today that effective immediately, there will be a five percent increase in purse scale for the remainder of the 2019 racing season. After consultation with the HBPA, the Board of Directors of the Fort Erie Live Racing Consortium (FELRC) approved the increase at the annual general meeting today.

“We have not filled as many races as we hoped for this season, which means we are not spending the purse funds that we had anticipated,” said Tom Valiquette, chief operating and financial officer of the FELRC. “We hope that the increased purse scale will attract more horses and increase our field sizes, in particular for our signature race day.”

The 84th running of the Prince of Wales Stakes takes place on Tuesday, July 23, first race post time is 3:55p.m. The highly anticipated event is the 2nd Jewel in the OLG Canadian Triple Crown, featuring the finest Canadian-bred 3-year-old horses running one mile and three sixteenths on the dirt surface at Fort Erie Race Track. The race is the middle jewel, after the Queen’s Plate which was held on June 29 at Woodbine Racetrack and awarded to One Bad Boy for jockey Flavien Prat and trainer Richard Baltas. The third leg is the Breeders’ Stakes, coming up on August 17 and held on the turf course at Woodbine Racetrack.

Earlier this summer, it was announced that the Ontario Lottery and Gaming Corp. (OLG) will be returning as the official partner and title sponsor of the Canadian Triple Crown and offering a new $500,000 bonus, which will be awarded to the owners of any horse that can sweep all three legs of the OLG Canadian Triple Crown in 2019.

Only 12 horses have conquered the challenging series, which was established in 1959. The last horse to complete the feat was 2003 Triple Crown champion Wando, with Patrick Husbands aboard for trainer Mike Keogh and owner Gus Schickedanz.

The Prince of Wales Stakes post-position draw is set to take place on Friday, July 19 at 12:00p.m. in the paddock at Fort Erie Race Track.