FORT ERIE, Oct. 26 – Today, Frank Salive, Fort Erie’s track announcer is retiring from his commanding post in the announcer’s booth at the border oval. Salive has been the voice of horse racing for over three decades, calling races at several thoroughbred and harness tracks including Fort Erie Race Track, Woodbine, Western Fair, and Pompano Park.

In the mid-70s, the Leamington native was a star junior goalie for the Peterborough Petes. After hanging up his skates, he seamlessly transitioned into the world of mainstream sports broadcasting, working for various networks including CTV, CBC as well as TSN. In 1976, at the age of 21, Salive’s first network assignment was covering five events a day at the Montreal Summer Olympics for CTV.

In 1990 he stepped into the world of horse racing at Woodbine Racetrack. Salive worked at Woodbine for a decade and a half before heading west to London, Ontario to call races at Western Fair for four years from 2005 to 2009. His next venture would be Pompano Park in Florida where his voiced filled the atmosphere and racing apron until 2012. As he developed his craft calling races, Salive credits several announcers that impacted his career in the announcer’s booth.

“I would say Stan Bergstein was a foundation announcer that I really patterned myself after for harness racing. Certainly, Dan Loiselle (thoroughbred racing) helped me a lot in my years at Woodbine. I went a lot by his example - to transform a race from just the look of horses going on an oval into a little bit of a story,” said Salive. 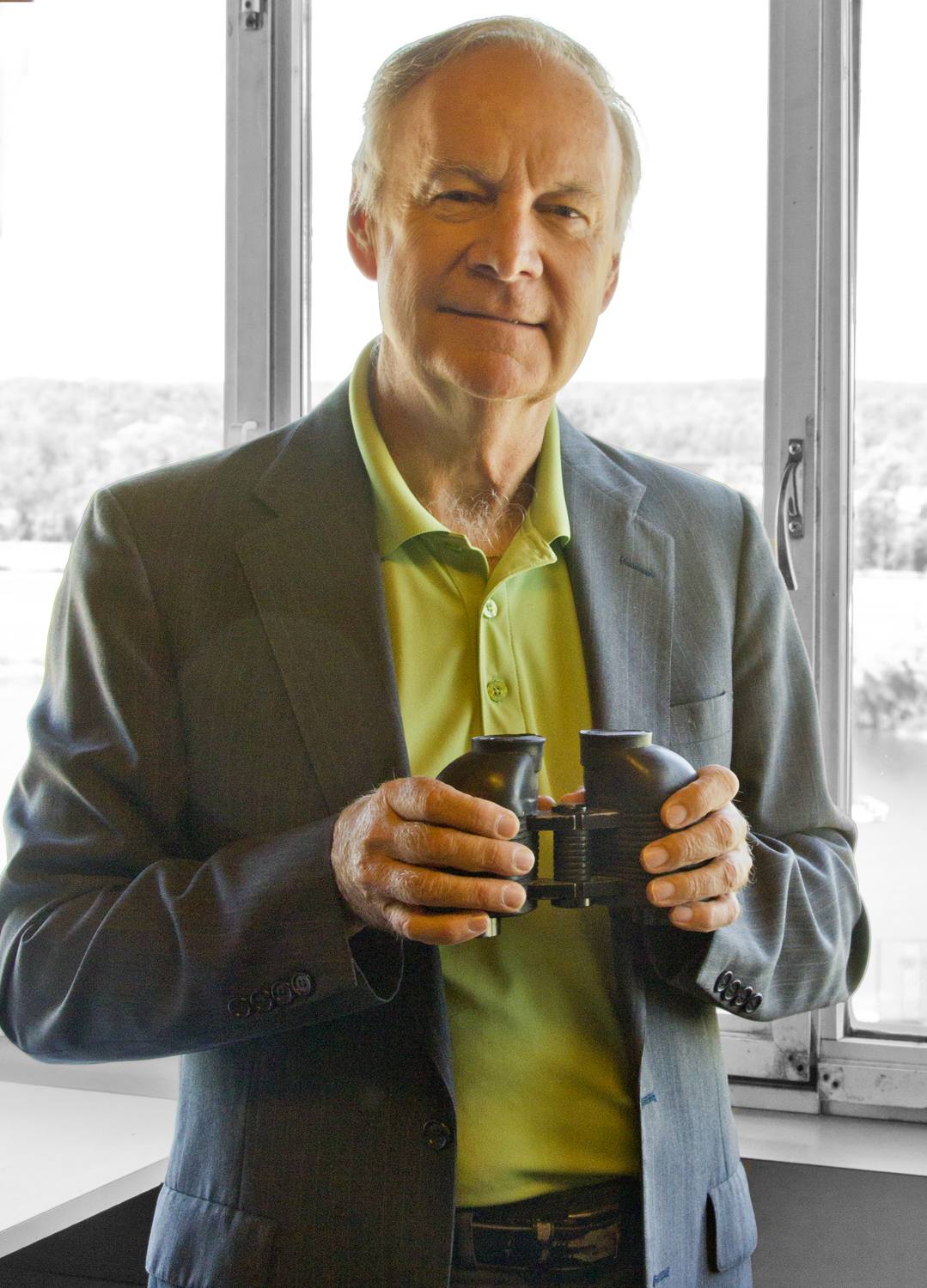 Narrating a fleet of horses as they move from gate to wire jockeying for top spot might seem like a fairly straightforward task, but Salive knows there’s a lot more to it than that.

“You really don’t know how your body and mind are going to react, but its kind counterintuitive to the crowd. The crowd is excited, and they are all cheering, and you have to be exactly the opposite. Before The Prince of Wales - a live national tv broadcast, you challenge yourself on how far you can slow down your heart rate and breathing because you can’t be out of control with excitement from gate to wire. You have to build it up to the finish. So, it’s different than being in the crowd as a race fan, you have to go the opposite direction and stay calm.”

Asked to recall career highlights at the border oval, the track announcer is quick to respond.

“I came from a strong Standardbred past so to get to cross over and do six of the Canadian Triple Crown races (Prince of Wales Stakes) in my tenure here.”

To date, Salive has called close to 200,000 races during his illustrious career. Salive will call his last card at Fort Erie Race Track this afternoon.