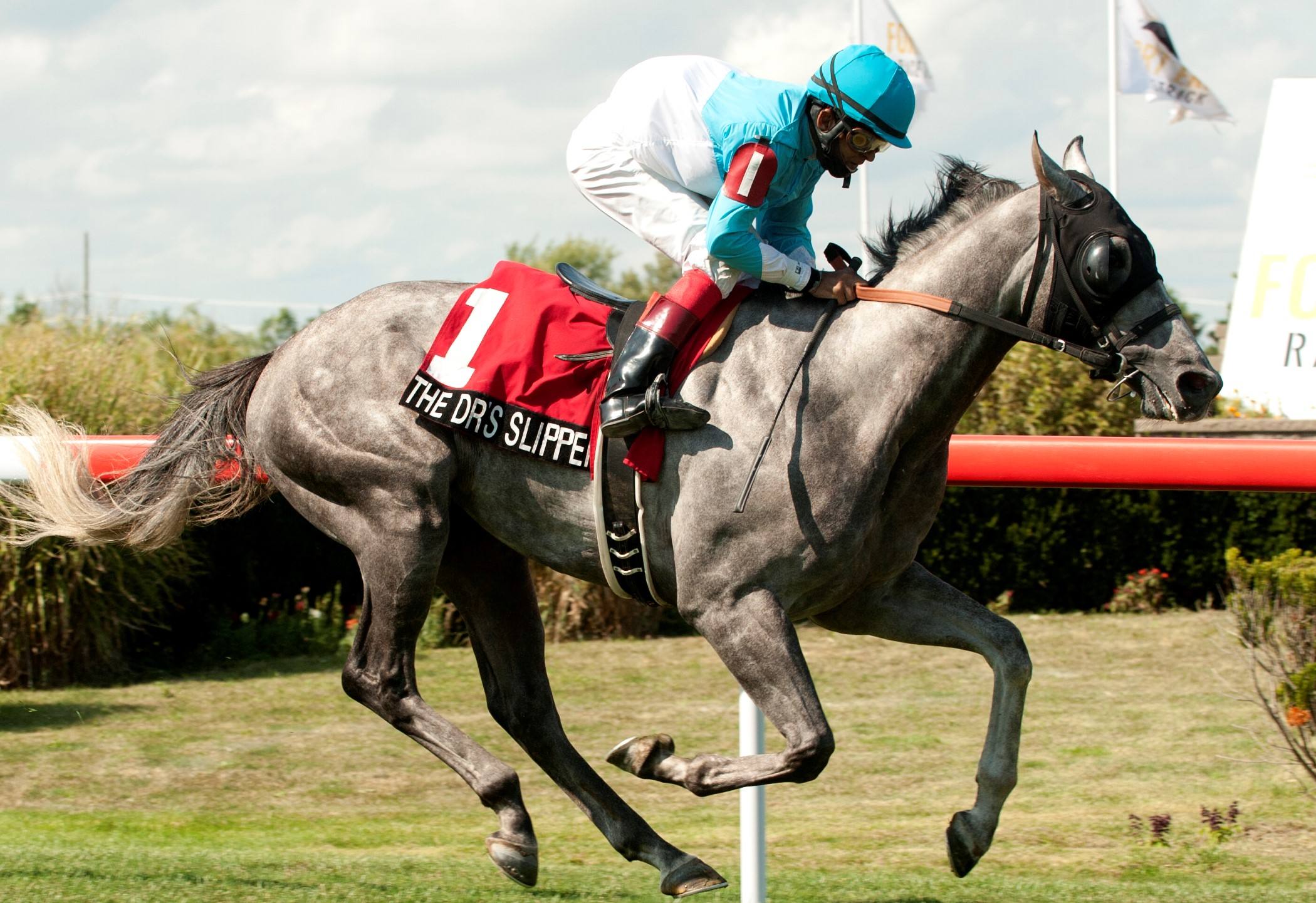 The season has been going well for trainer Karl Grusmark and owner and breeder Joseph DiRico, who have claimed all four Mass-Bred Stakes that have been hosted at Fort Erie so far this season, with the Dr’s Slippers for two, Saint Alfred, and the popular Dr Blarney.

“It’s a really nice feeling riding a nice horse,” said Ramsammy after winning a second time with The Dr’s Slippers. “He just broke his maiden and was impressive as a maiden winner. He met back with a lot of the same horses and won it again comfortably, but this time he did it like a star.”

Fort Erie established a partnership with the Massachusetts Thoroughbred Breeders Association last fall, to host a series of Mass-Bred races at The Fort this season.

Racing returns to Fort Erie on Monday, September 7, and will feature the Andy Passero Memorial Cup and the Puss n Boots Cup. Fans can catch all the action online at FortErieRacing.com beginning at 1:10pm. Fort Erie remains closed to the public, allowing up to 100 people with an AGCO license on race days.